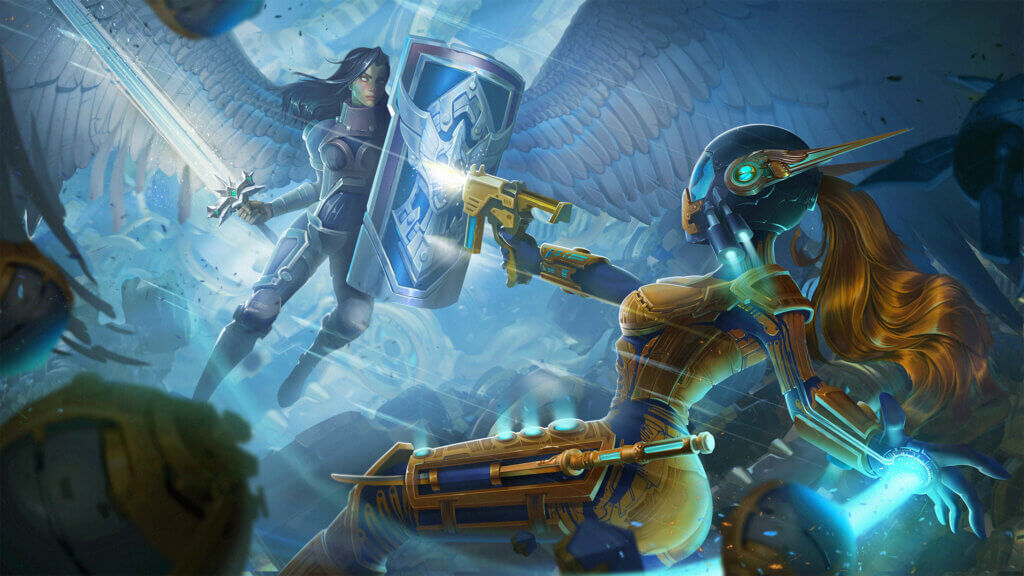 Concept art is a phase of content creation that is often overlooked. This is bad because it is as important as the architectural plan before construction.

The difference between concept art and the character design

The typical question that most people ask is whether there is a difference between them and what it is.

Concept art is the visualization of the idea, the concept of the future project. It is an important step before creating a project. It helps the artist create a template document and check whether all the installed details and features of the object work as needed. For example, concept art of video game characters requires visualization of main and secondary game characters.

Creating 2D characters requires the use of a digital pen and other associated drawing tools, starting with coloring and 2D rendering.

The overall process of creating concept art for characters consists of five stages. Usually, the best approach is to create a character with a visible and attractive appearance to attract more attention.

Research and links. Concept art development is the gathering of the necessary information from the Internet and from the client.

Character contour. When an artist creates a character in his head, he looks a little less realistic than in reality. Therefore, when creating it, you should start with a simple silhouette and then draw the contours of anatomy and topology.

The main details. Artists usually define the unique features of the character’s appearance at this stage of creation.

Colors. Looking at the theme, artists choose a color scheme for the character.

Visualization. The final stage of concept development. Artists use the method of hatching. They create a range of darkness that helps to make the character more natural and voluminous.

It all depends on the purpose, style, and genre of the project.

In the worlds of development and gaming, Avatar, Witcher, Dragons, and werewolves are among the most popular fantasy characters. The players adore them because they are very atypical.

People like to watch people and play them as the main characters in the games. It is easier for players to draw parallels and find a connection with the character.

Character from a cartoon

Creating concept art of mil thick characters is often very fun and inspires some children’s students. Whether you’re creating 3D or 2D concept art characters, most designs for kids are bright, cute, and focused on raising a positive mood.

Characters based on animals need to determine whether they will be normal animals or characters similar to animals with human characteristics.

The concept of the environment is created for outdoor and indoor experiences.

The concept art environment distinguishes itself from the traditional forms of art in screen animation.

It focuses on creating an environment that will be used in concept design or illustrations for games, and it helps to expand and define the look of the game plot.

The artist must have an excellent look at architectural design, perspective, and composition because every touch in the creation of the scene must match the sequence of the plot.

Because of this, most environmental concepts are created using 3D software. Thanks to the professionalism of the artists and technologies, we get the atmosphere necessary for the game.

WE KNOW EXACTLY HOW TO CREATE YOUR PERFECT ART

How to delegate character concept development to a third party

For the most part, developing professional concept art is an important task to attract your target audience and create a product. But in order to create conceptual art, you need high artistic skills and rich experience.

Stepico will be your best partner when creating a conceptual character for your product.

Roman Yermakov - 3D Art Director
I have broad experience in game dev and animation production. In my work, I use a lot of techniques - 2d concept art, 3d sketching and VR sketching, and Unreal Engine 5 for prototyping.
Ask a question 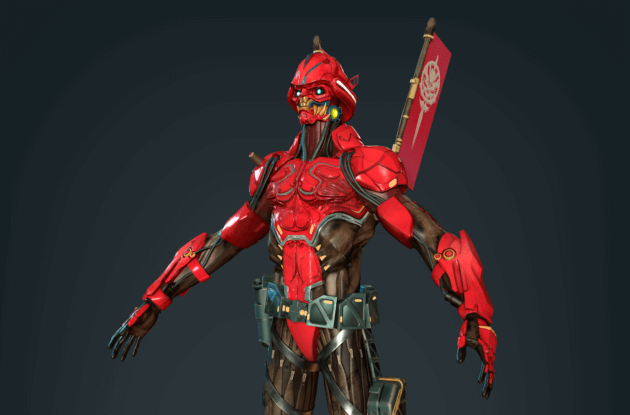 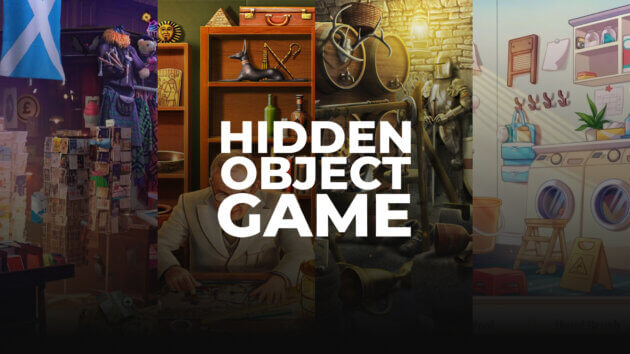 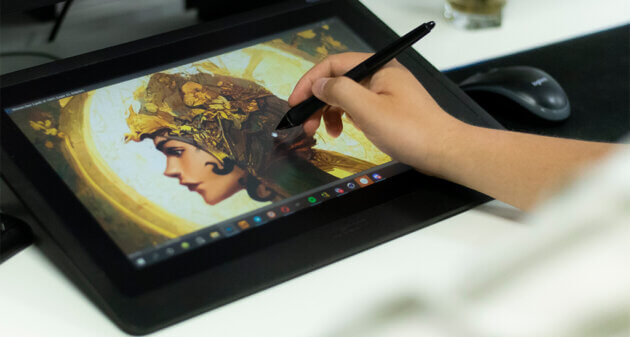 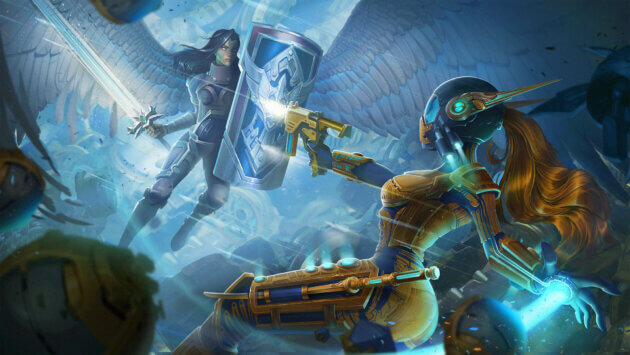